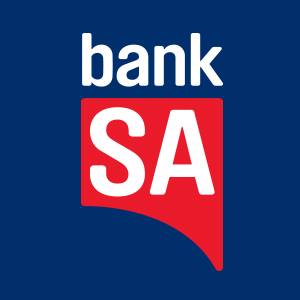 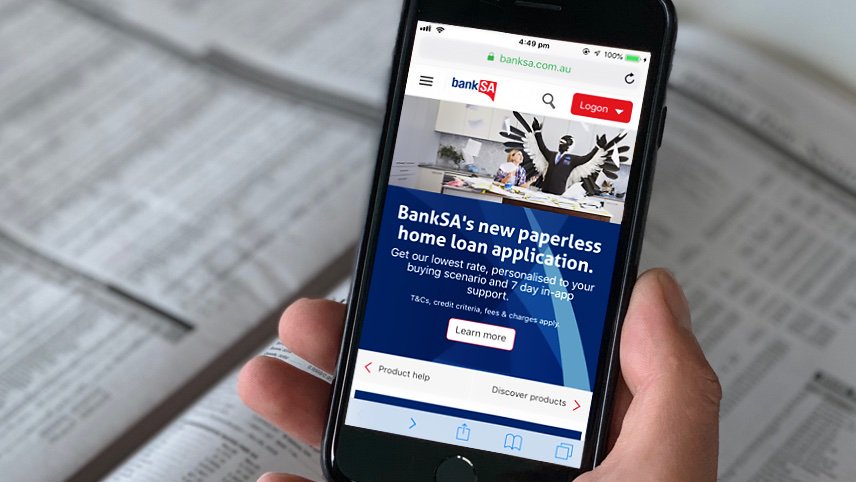 BankSA has been a part of the fabric of South Australia since its early years, having opened our first branch in 1848. We’re the largest financial institution in South Australia and the State's main provider of housing, personal finance and rural banking services. In 2008, BankSA and St.George became part of the Westpac Group. The Bank also plays a key role in the community as a sponsor of major State events and through the BankSA & Staff Charitable Fund, makes donations to approximately 100 South Australian and Northern Territory-based charities each year. 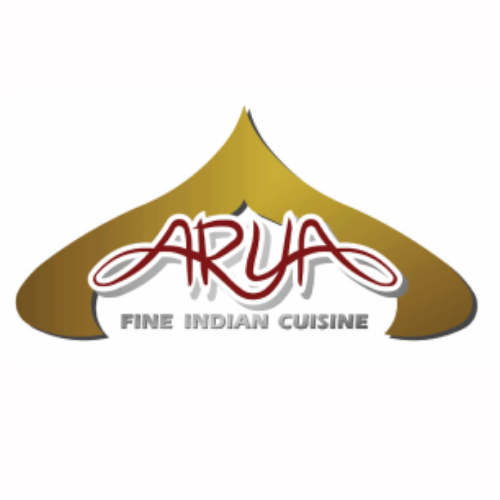 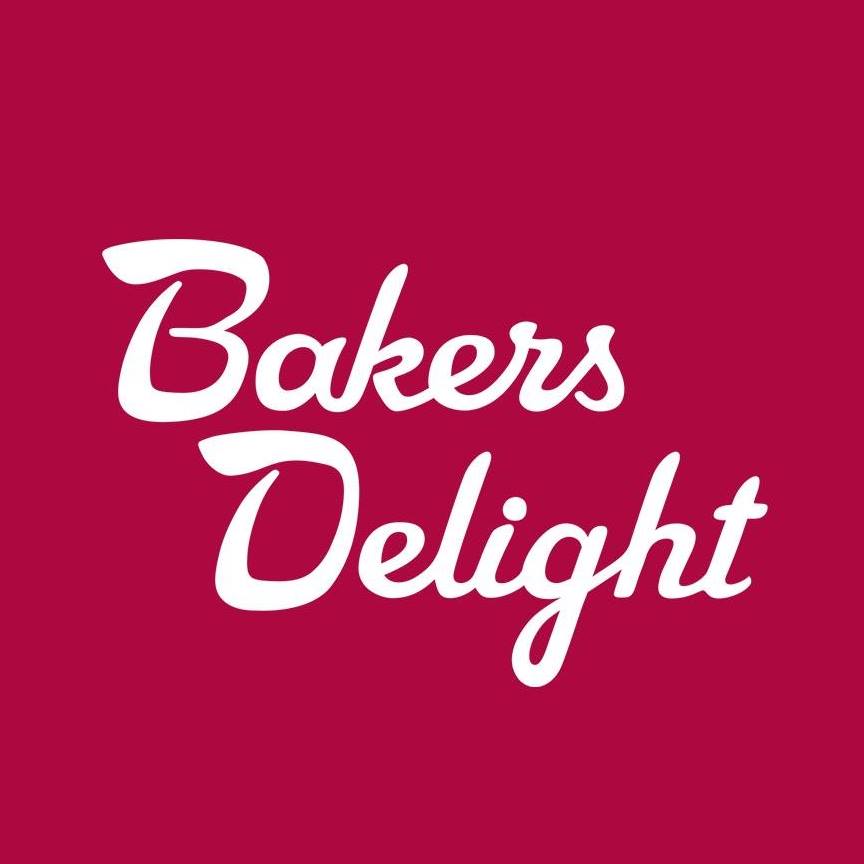 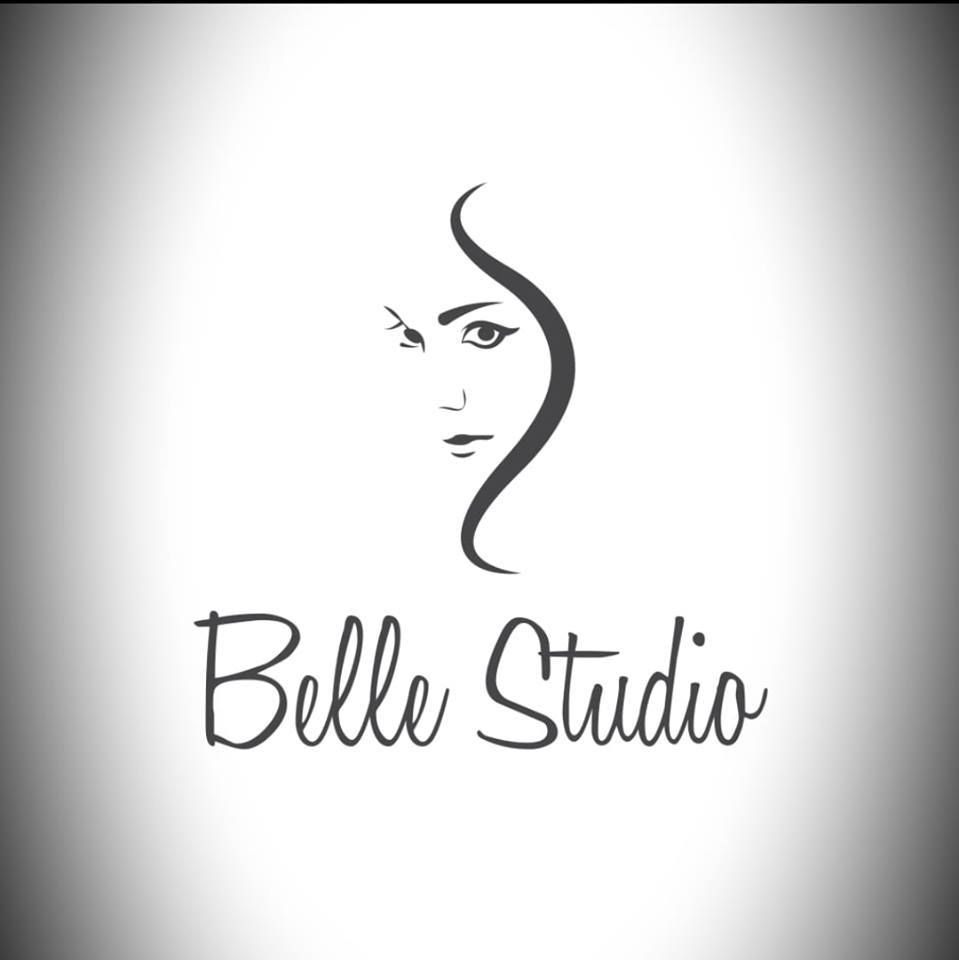 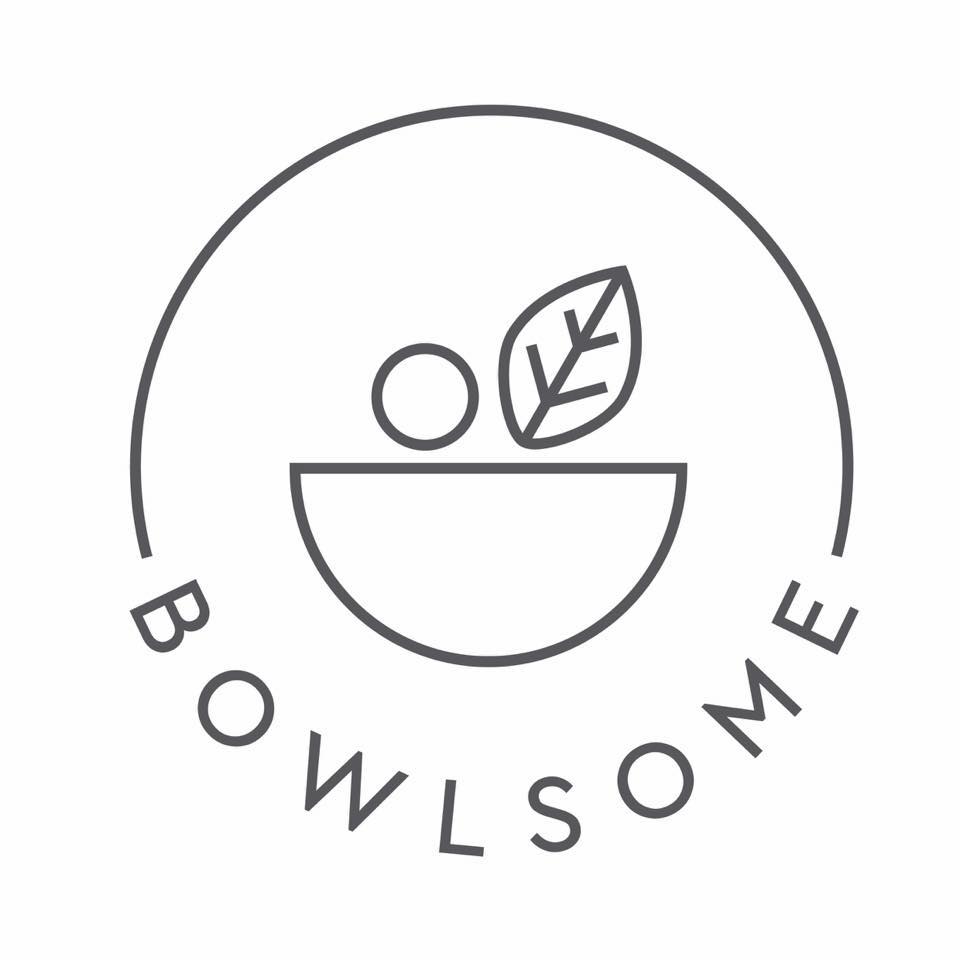 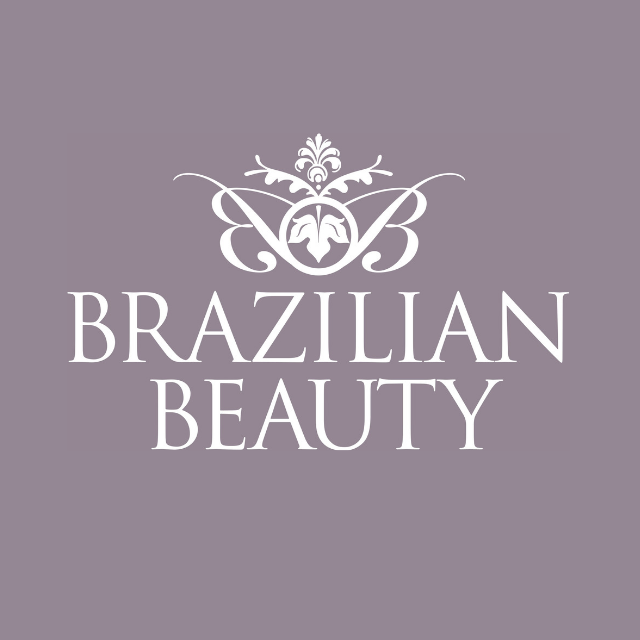 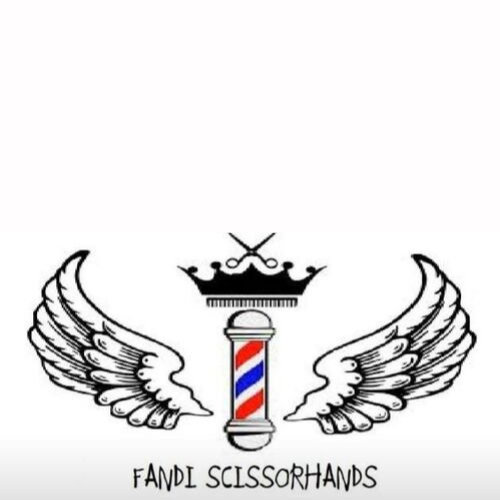 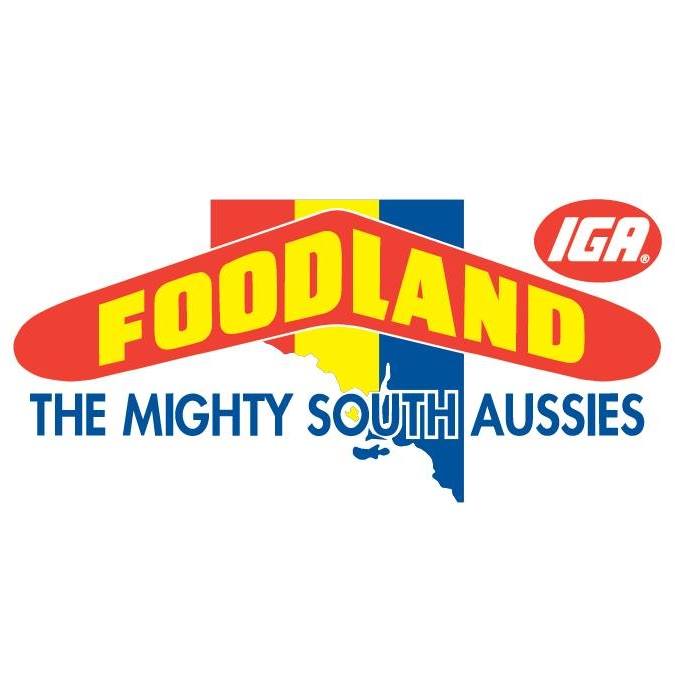 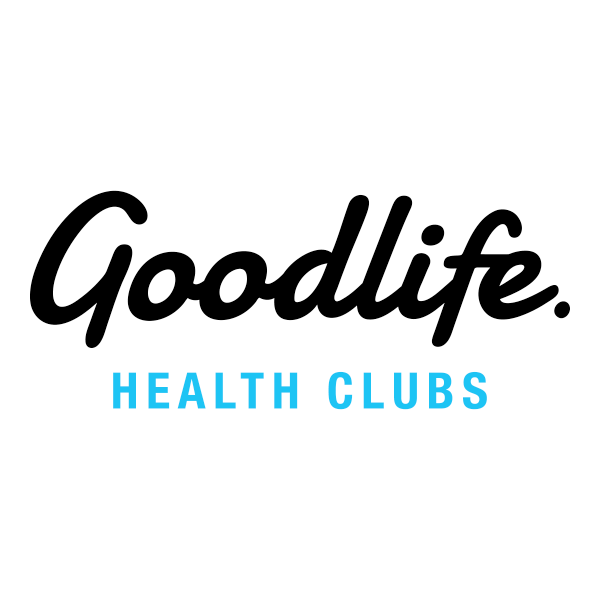 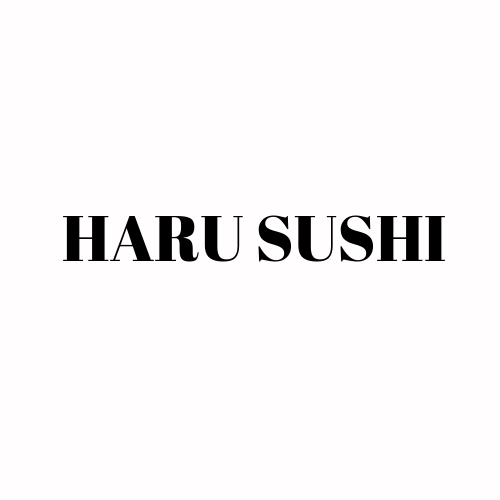 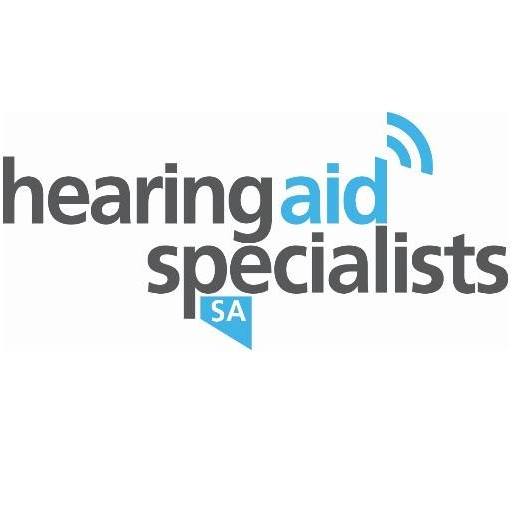 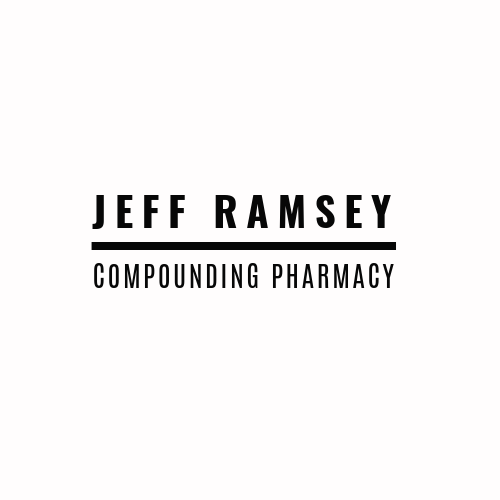 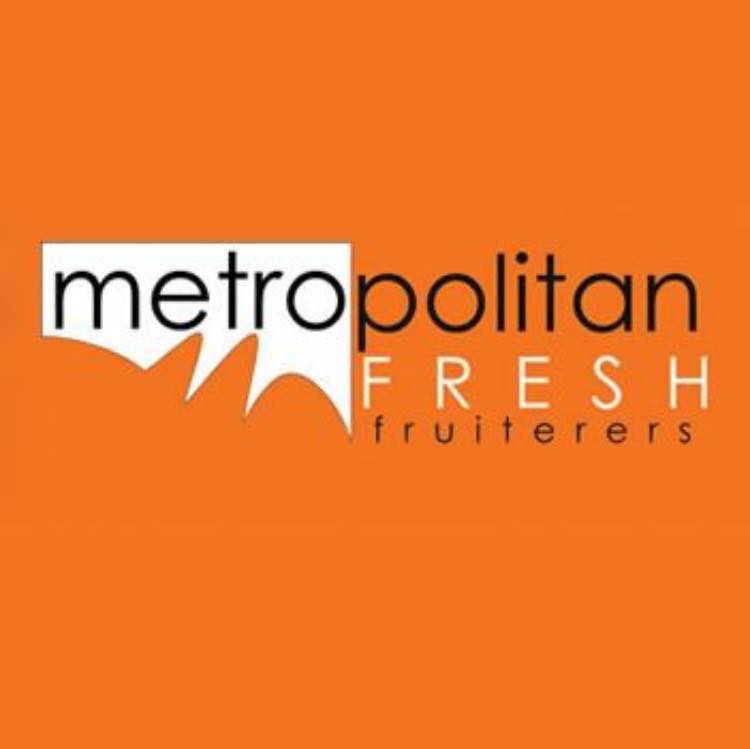 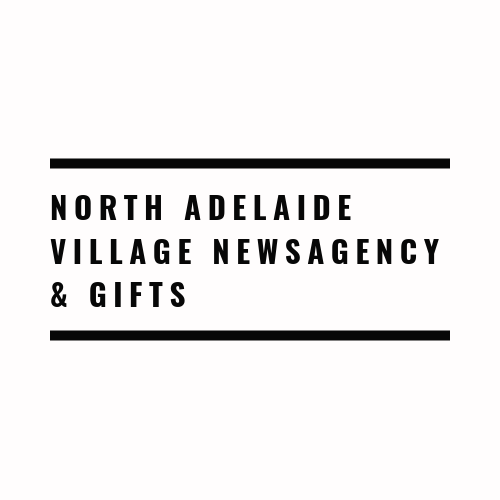 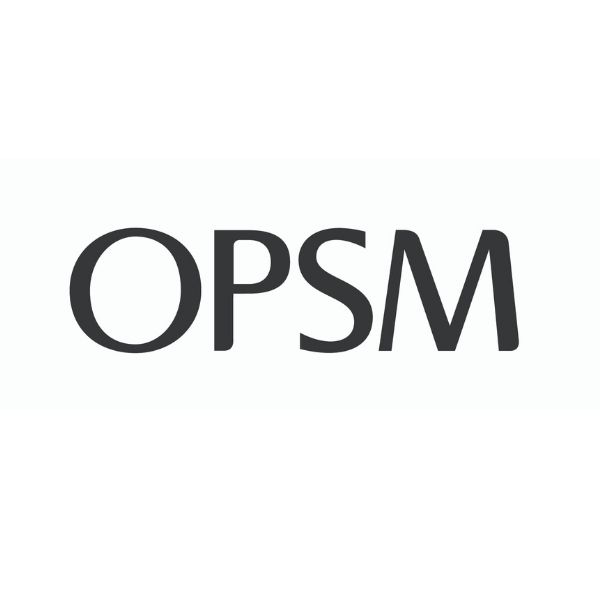 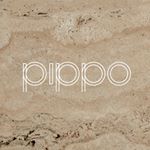 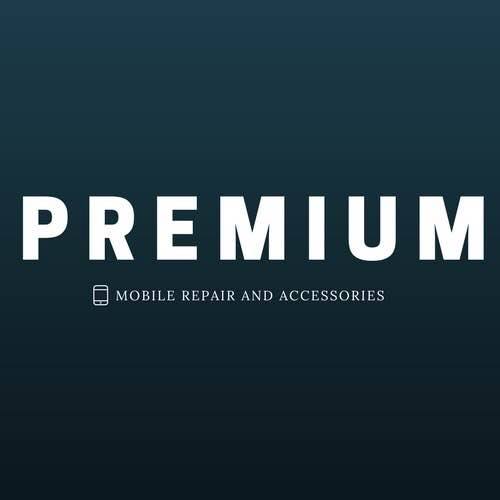 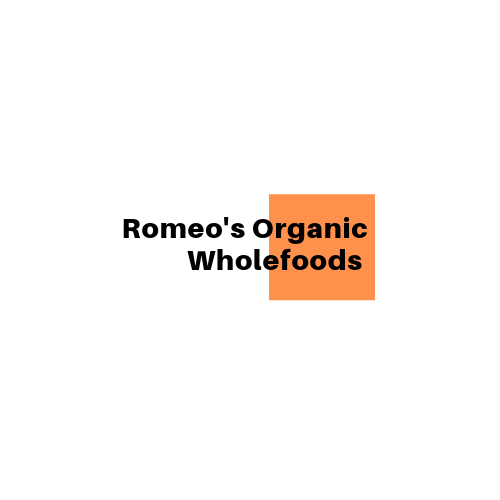 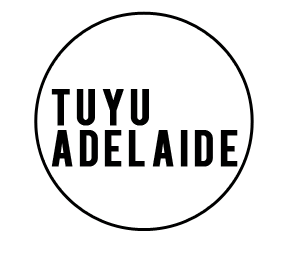